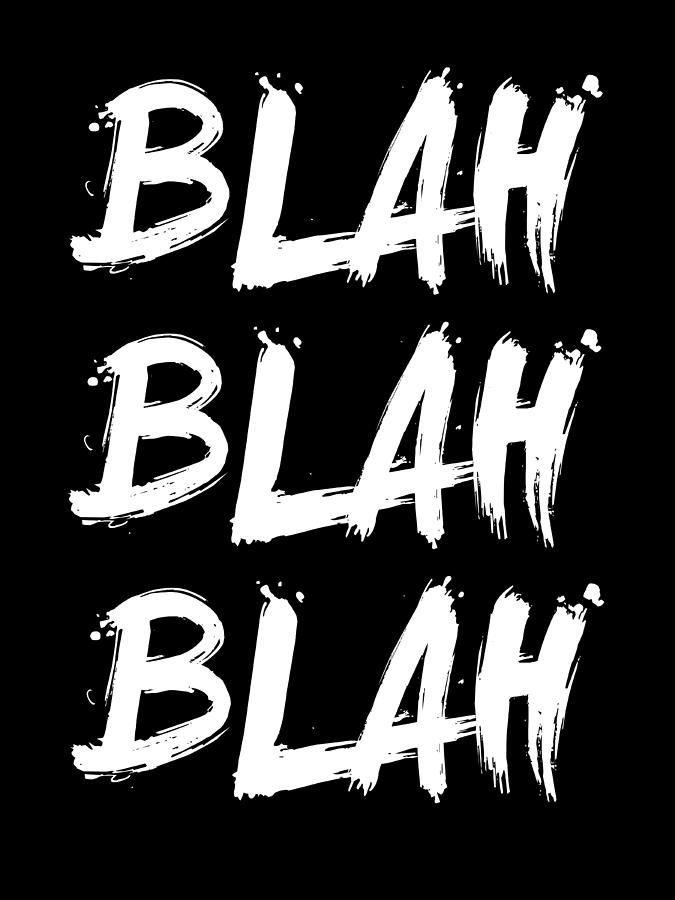 Resilience is a dirty word

Resilience is a dirty word.

Since 2016 I have written and published 3 books and over 100 blogs and articles:

A recent blog ‘Please stop preaching resilience’ received the most feedback of any piece I have written for the public.

The support was overwhelming.

It appears people are tired of being lectured to about resilience, and our communities are sick of being soap boxed by a tertiary educated, woke minority.

Unfortunately, resilience has morphed from a word into a research concept.

Resilience is thrown around by academics, NGO’s, foundations, government bodies and tertiary institutions as the necessary nirvana of an evolved society.

In ‘Please stop preaching resilience’ my argument was simple:

Dogma is ugly, no matter how wise and noble it may sound. And resilience preaching is dogma. Chaos and creativity have as much weight in society, and individuals and communities choose or are forced to live the way they do no matter how problematic it appears. The greatest act of grace is to allow a person freedom of choice EVEN when you think the choice is the wrong one.

Furthermore, well balanced, naturally evolving people see resilience as getting into bed at night and waking up the next day with a measure of gratitude.

Then doing it all again, with kids and shopping under the arm as they pay their bills and mortgages, hoping at the end of the week to have a morsel of money left to either save or spend.

Some days are better than others despite the challenges.

And personal hardship is not a badge of honour but a part of life, and we do not need to be braver or pull up our socks, or to be shown on a whiteboard how a resilience curve slopes critically lower if we preplan and stay focused. And intention, spirituality and kindness cannot be graphed on a resilience bell curve anyway!

People are already resilient and no pie chart, line graph or piece of empirical research is going to change that.

Try telling a drug addict, or a single mother, or a flood ravaged community, or a city in lockdown to be resilient.

How do you think that will go down? I’d recommend yelling it from a microphone attached to a loudspeaker, on the back of a V8 pick-up truck with the motor running.

Resilience rhetoric never originates from the affected community (and I use ‘affected’ deliberately because it evokes emotion and emotion influences change). Resilience ‘effect’ (manipulating change through consequence) seems to come from the halls of power or the boardrooms of Martin Place or think tanks in trendy Surry Hills or the lecture theatres of our handsomely funded universities.

There is an obvious difference between influence and manipulation, and I have been thinking long and hard why the resilience movement has revolted me viscerally.

As is often the case, the penny dropped while I was having a morning shower. The cathartic power of water clears the head, quietens the noise and welcomes connected thought.

And here was my water induced clarity:

Listening to resilience warriors spruking their agenda transports me back to a Catholic class- room being subjected to an ordained Brother talking about sex education, who by his vow of chastity was celibate and married to Christ.

The very men that reeked of alcohol, tobacco and sexual perversion hiding the truth behind their robes and vows, using position, power and manipulation to target those unable to say no.

Just like the resilience movement who are motivated by power, prestige and commercial gain.

Is resilience becoming a religion?

It does have attractive tax implications.

Which leads me to this follow up article and the core premise of most of my writing:

Any individual (including me) who thinks they have become a subject matter expert tends to lose effectiveness.

From my observation, it is limiting to allow your life experience to become your identity. It may appear a noble and logical position, but ego underpins the decision.

And anxiety will be the constant payback, and if we operate from anxiety, perception is neutralized and we are open to corruption.

Furthermore, any person or institution who seeks validity via life experience gives away their humanity. Whether those experiences are good or bad. Positive or negative.

And the natural outcome is self-obsession, so when you are constantly gazing in the mirror or peering through a spreadsheet you stop seeing the rest of the world. Self-obsession acts like a filter. It filters information based on experience, values and belief, and that becomes a clouded lens.

Self-obsession is self-defeating and Western society confuses resilience with self-obsession.

As a recovered addict, I once held the belief that all my hard work and sacrifice would set my spirit free, and my true destiny would be revealed.

I became a pantomime character in a poorly written play. This created false promise and elitism. I knew the answers and I had become one of the chosen few. So wise. I had risen above the anxiety that sat between the spirit and consumerism.

Finally, when this wise and eloquent soul (me) looked into the picture of his own Dorian Gray, he witnessed the parody he had become.

I was judging the very community that had saved me!

That was my turning point and thank God, I walked back into the light where spiritual relationships and healthy communities exist in the space between the individual and another human being.

The gap between a stimulus and a resultant behavior.

To keep experiencing grace we need to step into life.

The good and the bad.

When we truly look into another person’s eyes the world awakens and we become present.

The tension between God and the world evaporates.

We are not rid of responsibility.

In fact, we find our purpose in the monotony of everyday living.

Finally, I realized I never had to ‘recover’ from addiction. It became brutally apparent I was not that special. I was just another man.

So, to all you resilience warriors, please cancel your next plenary session and let go of the research screwed up in your sweating hand and throw it in the nearest recycling bin. Then walk to the back of the hall and pick up a broom. You will be more appreciated if you stand in the shadows sweeping up the dust and dirt.

One Day, One Life: One Day One Life 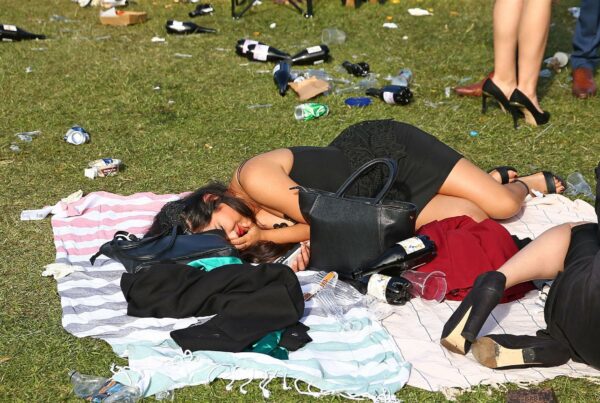 The Melbourne Cup and the Great Aussie Sport 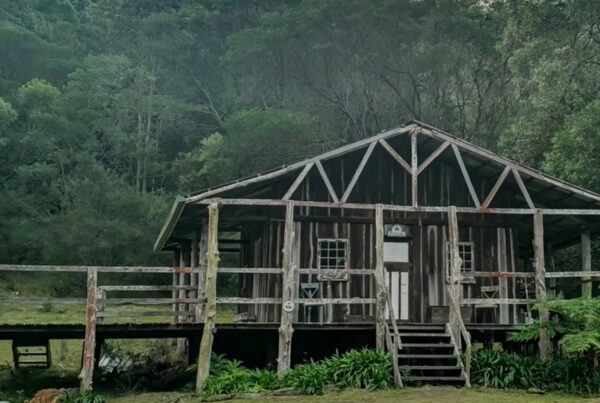