My second, great grandmother was an Aboriginal woman called Annie Clarke. Annie died in 1883 from liver failure after sustained alcohol abuse and multiple suicide attempts. She was taken off the land and married to a Prussian settler called Frederick Blumer.

That’s what the colony did in the 19th century. It was the only way to get free settlers out to Parramatta.

Black women ripped from their land and families.

This was called progress.

Aboriginals were classed as flora and fauna in the ‘Lucky Country’ until 1967.

This is a living blight on Australia and our greatest, national shame.

Her father and mother were Wiradjuri people and they died on the infamous Warengesda Aboriginal station. Warengesda is near a small town called Darlington Point situated on the banks of the Murrumbidgee River in the Riverina district of western New South Wales, Australia. My black ancestors were stolen generation. The Warengesda was decimated by cholera, diptheria and abuse. Darlington Point itself was a den of inequity on the Murrumbidgee.

As a missionary of the time said;

‘There was a traffic in blacks and the carnal interests of the white men would brook no interference.’

Alcohol was introduced to black blood as a bait and poison.

Warengesda was called the ‘camp of mercy’.

In reality it was a death camp.

The name ‘Warengesda’ sends chills through my bones.

The trauma runs through my DNA.

Yes, my heritage is Scottish and Prussian.

But it is also Wiradjuri.

When I first met Auntie Rosie at Kings Cross she said to me;

“That ridge on your forehead. You are Wiradjuri!”

She knew without me saying a word.

The Mob at Wayside Chapel call me Uncle or Bondi Dave.

They allow me into their place of safety.

It took me two years to earn their trust.

When I left Wayside Chapel this year my Brother Will said to me:

“Hey my brother, just want to thank you for being such a deadly , strong brother to me !!!

I well and truly look up to you and felt very inspired by your story and the way you carry yourself as a brother.

Never forget! We come from a long line of warriors and kings before the castles and crowns !!!

I chose this picture to always remind  YOU that the resilience and fight has always been in YOU…40,000 plus YEARS of survival can do that and its in our DNA  and makes us who we are as Aboriginal men !!!

And no matter where you are and what you do in the future my brother I hope nothing but the best for you and your family.”

I am a proud Wiradjuri man of mixed blood and I do not seek any favour or concession.

However, I understand my black brothers not wanting to sing a white, national anthem at the State of Origin next Wednesday evening.

It is white words for red and black earth.

So, stand tall and silent my brothers and play well.

The NRL is the best contact sport on this planet because of our Aboriginal athletes.

We stand on Gadigal land of the Eora nation.

This will never change. 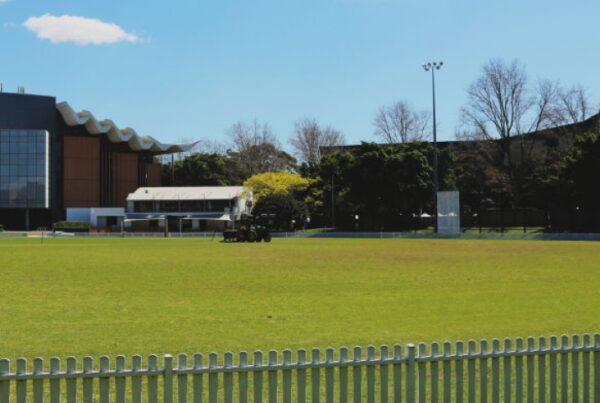 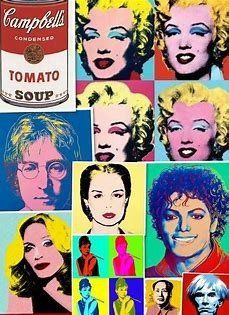 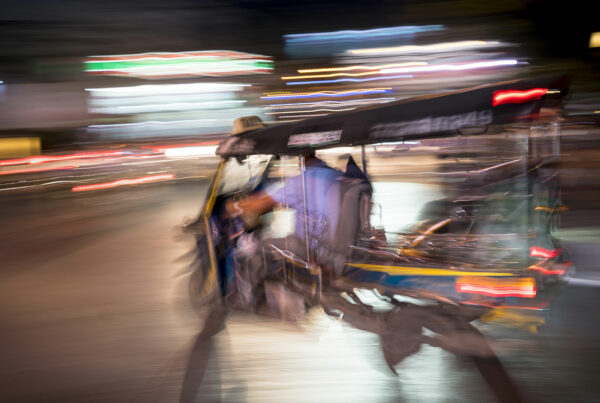 One Day One Life